Valley of Flowers is a like a fairy-land which is located in the Uttarakhand state. It is It is known for its variety of flora and is quite popular among trekkers for its mystic aura. It is situated at an altitude of 3,600 meters above sea-level and is surrounded by snowy mountains. This area lies near Joshimath in the Garhwal region of the Himalayas and is around 20 km northwest of Nanda Devi National Park. Every year, the valley gets splashed with colors in the form of flowers.The valley is home to many celebrated flowers like the Brahmakamal, the Blue Poppy and the Cobra Lily. Reaching the Valley of flowers requires around 17 km of trekking. The Park remains open from months of June to October only. In the remaining months it remains covered by heavy snow. There is no settlement in the area and since 1983 grazing of animal has also been banned in order to preserve it by the government.

Initially known as Bhiundhar Valley, this nature’s wonder was renamed in 1931 by British mountaineer Frank S Smythe. However, the valley was known to the locals who used it as a pasture for their cattle. The Valley of Flowers is also believed to be the place from where Lord Hanuman brought the magical herb to resuscitate Lakshman in the Hindu epic ‘Ramayana’. The legend still holds belief as many people continue to believe that’ Sanjeevani’, the magical herb, continues to grow in the park. 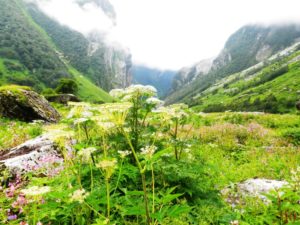 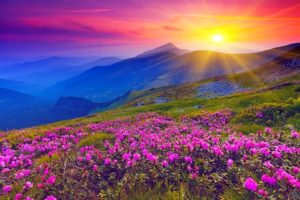 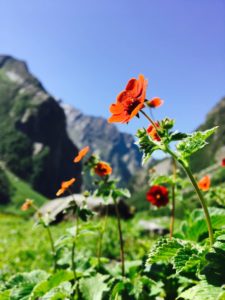 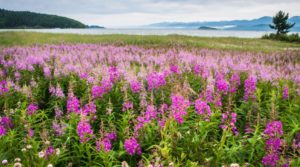 Uttrakhand is a place known for its adventure sports. Come here to participate in some of the most dangerous,… 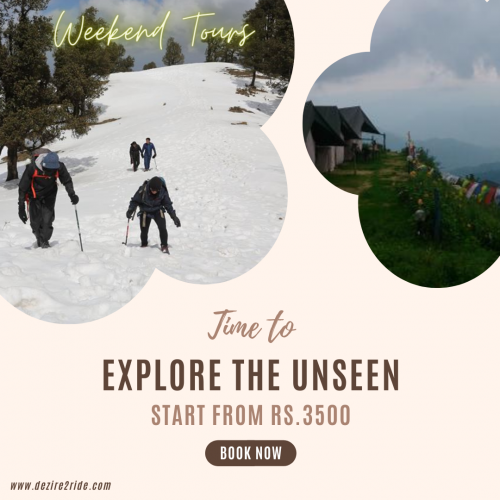